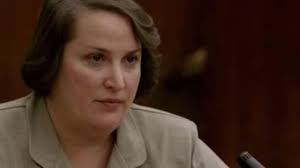 Jillian Armenante was born on 5 July, 1968 in Paterson, New Jersey, United States. She is an American television and film actress and famous for her role of Donna Kozlowski on Television show Judging Amy....Read more on about Jillian Armenante horoscope