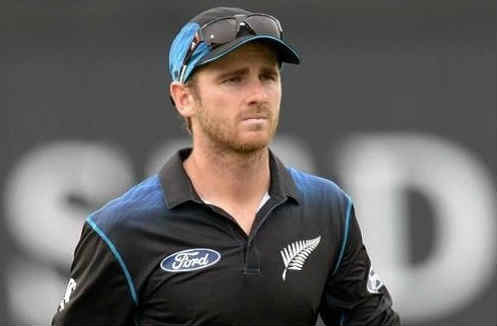 Kane Stuart Williamson (Born on Aug 08, 1990) is a professional cricketer from New Zealand. He is a right-handed batsman and occasional off-spinner. Williamson made both his ODI and Test debuts against India in 2010....Read more on about Kane Williamson horoscope