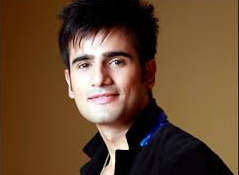 Karan Tacker is an Indian television actor and host. Tacker was raised in Mumbai. He acquired a degree in Business Management before turning to television. He started his career with modeling. He featured in the commercial for Nivea Men’s Cream....Read more on about Karan Tacker horoscope