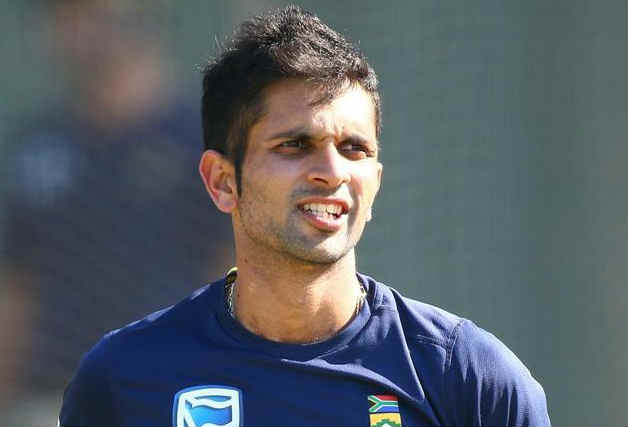 This is not the best period to begin new long-term relationships/ friendships. There could be vital issues in professional or personnel life which can cause anxiety. It's always better to be optimistic than to be pessimistic .There is also a contraction in love and feelings mostly due to which the satisfaction level would be poor. The chance of happiness in love is low. Birth of an issue may bring happiness in Keshav Maharaj's home. New relationships will have less than normal chances of taking off controversy and issues could come up. There may be diseases related to wind and cold. Good stability of mind is seen at the last phase of this period.