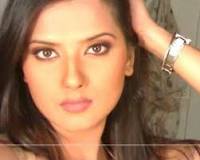 Kratika Sengar is an Indian television actress. Her first role was as P2 in Kasautii Zindagii Kay in 2007. She played Rani Lakshmibai in Jhansi Ki Rani and Aarti in Punar Vivah on Zee TV....Read more on about Kratika Sengar horoscope