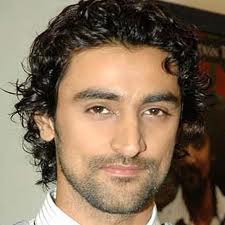 Reading, painting, the drama, and such pastimes as require artistic and literary feeling will occupy Kunal Kapoor's mind. It would not be surprising to find that Kunal Kapoor suddenly developed and interest in Spiritualism or things relating to the supernatural. Anything to do with travel will also attract Kunal Kapoor, whether it is on land, sea or in the air. For such games as cricket and football, Kunal Kapoor will have very little time. However, Kunal Kapoor will be interested in indoor games like table-tennis, carom, badminton etc.