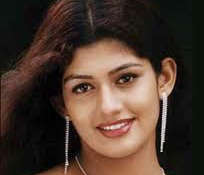 Radhika Kumaraswamy, credited as Radhika, is an Indian film actress and producer. She has primarily appeared in Kannada films and was considered a lead actress in the Kannada film industry in the early 2000s...Read more on about Kutty Radhika horoscope