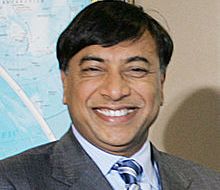 Lakshmi Niwas Mittal is a British-based Indian steel magnate. He is the chairman and CEO of ArcelorMittal, the world’s largest steelmaking company....Read more on about Lakshmi Mittal horoscope