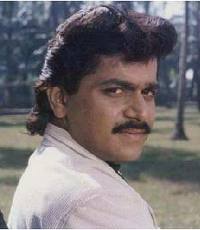 Laxmikant Berde is known to be one the best of all Marathi actors of the present time. He had also taken part actively in the Marathi Group theatre. He was attracted toward acting from a very beginning of his life. He had also joined Marathi school theatre and participated at inter school and inter college levels. The name of his first hit play was â€˜Turturâ€™ the year 1983. He was considered to one of the greatest comedians of Marathi film industry. His pairing with Ashok Saraf had given him much accolades. ...Read more on about Laxmikant Berde horoscope