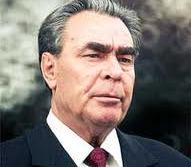 Leonid Ilyich Brezhnev was the General Secretary of the Central Committee of the Communist Party of the Soviet Union, presiding over the country from 1964 until his death in 1982....Read more on about Leonid Brezhnev horoscope