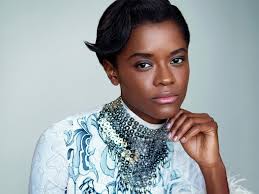 Letitia Wright was born on 31 October, 1993 in Georgetown, Guyana. She is Guyanese–British actress and beginning her professional career in 2011. She has played many roles in British TV series....Read more on about Letitia Wright horoscope