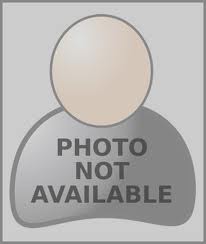 Maharana Pratap was a Rajput king of Mewar and one of the greatest warriors of Indian history. He was born to Udai Singh II and Jaiwanta Bai on May 9, 1540. Maharana was the only Rajput king who fought a lifelong battle against Mughals, and never bent his knees in front of Mughal Emperor Akbar. He's popularly known for Battle of Haldighati fought on 18 June 1576 against the Mughal Empire....Read more on about Maharana Pratap horoscope