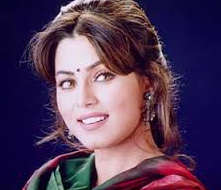 Mahima Chaudhry is an Indian actress and a former model of Nepali origin who appears in Bollywood films. She made her acting debut in the 1997 film Pardes, for which she won the Filmfare Award for Best Female Debut....Read more on about Mahima Chaudhry horoscope