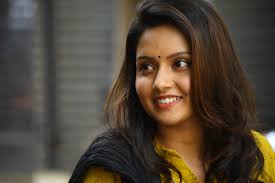 Mahima Nambiar was born on 21 December, 1994 in Kasaragod. She is an Indian actress who works in Tamil and Malayalam language films....Read more on about Mahima Nambiar horoscope