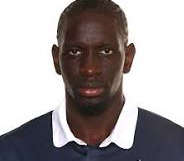 Mamadou Sakho is a French footballer who plays as a central defender for Premier League club Liverpool and the French national team. He is known for his leadership credentials, his tireless engine, hard-working attitude, and his tackling ability....Read more on about Mamadou Sakho horoscope