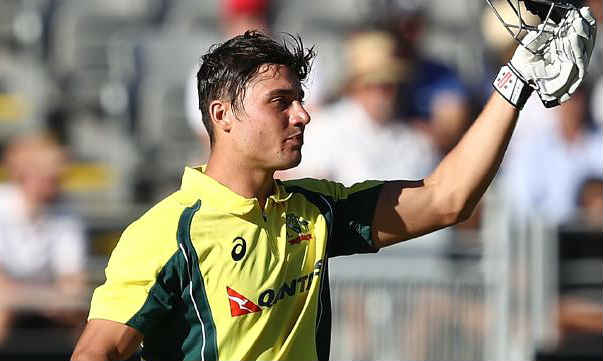 Marcus Peter Stoinis (Born on Aug 16, 1989) is an Australian cricketer. He is a right-handed batsman and a medium pacer by trade. He was first rewarded with a place in the national squad for the ODIs and the lone T20I against England in August-September 2015....Read more on about Marcus Stoinis horoscope