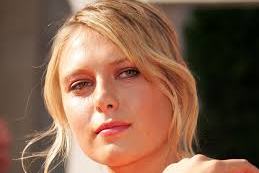 Maria Yuryevna Sharapova is a Russian professional tennis player who as of May 27, 2013 is ranked World No. 2 by the Women's Tennis Association and is the top Russian player and the only one in the top 10....Read more on about Maria Sharapova horoscope