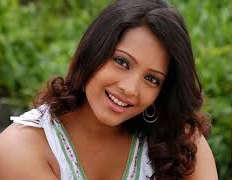 There is nothing to cause worry, regarding matters of health. While Meghna Naidu cannot claim a perfect constitution, there is no great flaw in it. But, Meghna Naidu must take care. The lungs are usually the weakest spot, but the nerves may give trouble, too. Meghna Naidu may suffer from headache and migraine. Live, as far as possible, a natural life, get out in the fresh air whenever Meghna Naidu can, and be temperate in Meghna Naidu's food and drink.