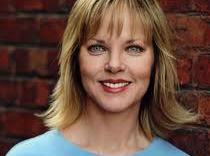 Melissa Sue Anderson is an American-Canadian actress. She began her career as a child actress. Anderson is known for her role as Mary Ingalls on the NBC drama series Little House on the Prairie....Read more on about Melissa Anderson horoscope