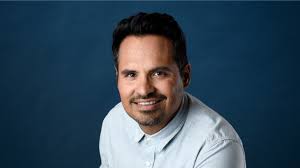 Michael Peña was born on January 13, 1976 in Chicago, United States. He is an American actor and musician and starred in many films like Tower Heist, World Trade Center, Crash, etc....Read more on about Michael Pena horoscope