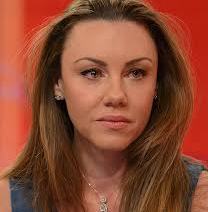 Michelle Christine Heaton is a British pop singer, actress, television personality, and glamour model. Heaton was a member of the pop group Liberty X from 2001 until they announced their split in 2007: they reformed one year later for a small gig....Read more on about Michelle Heaton horoscope