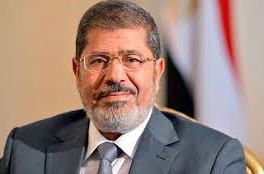 Mohamed Morsi is the fifth and current President of Egypt, having assumed office on 30 June 2012. Mohamed Morsi was educated in Egyptian public schools and universities; he was later granted a scholarship....Read more on about Mohamed Morsi horoscope