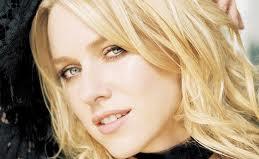 Naomi Watts are authoritative and stubborn in Naomi Watts's business life. Naomi Watts must be the leader than the follower. Try to look at problems objectively, and do not make decisions just because Naomi Watts's are obstinate, as this could be Naomi Watts's biggest bottleneck to achieving job happiness and success.