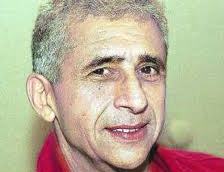 Naseeruddin Shah is an Indian/Bollywood film actor and director. He is widely considered to be one of the finest Indian stage and film actors. He is an influential actor of the Indian Parallel Cinema....Read more on about Naseeruddin Shah horoscope