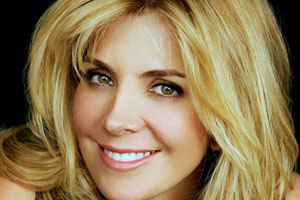 Natasha Jane Richardson was an English actress of stage and screen. A member of the Redgrave family, she was the daughter of actress Vanessa Redgrave and director/producer Tony Richardson and the granddaughter of Michael Redgrave and Rachel Kempson....Read more on about Natasha Richardson horoscope