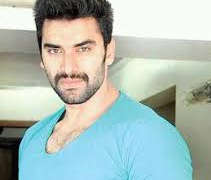 Nikitin Dheer is an Indian actor who works in Bollywood films. He made his debut as the primary antagonist in Ashutosh Gowariker's historical drama Jodhaa Akbar, which emerged commercially and critically successful....Read more on about Nikitin Dheer horoscope