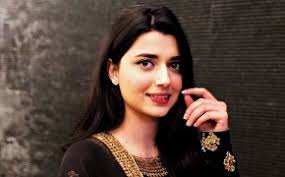 Nimrat Khaira drift into matrimony almost as a matter of course. Very frequently, there is no courtship, so much as a friendship. Generally, Nimrat Khaira will not write love letters and the less romance comes into the affair the better. But do not conclude that Nimrat Khaira view marriage in a detached light. Far from it, once Nimrat Khaira marry, Nimrat Khaira do it with the full intention of marking the union as harmonious as is humanly possible and this ideal is not cast aside even after the lapse of a few years.