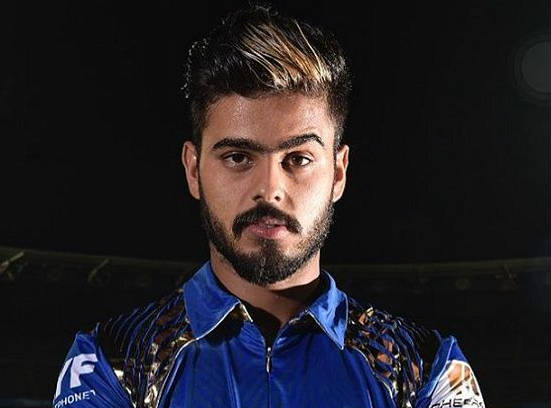 Nitish Rana is an Indian cricketer. Nitish made his IPL debut against Royal Challengers Bangalore at M.Chinnaswamy Stadium in May 2016....Read more on about Nitish Rana horoscope

It would be advisable to maintain cordial relations with relatives. A health check is necessary. A prolonged illness is speculated. Nitish Rana's enemies will leave no stone unturned to harm Nitish Rana, so better to keep safe distance from them. Family members health may disturb Nitish Rana's peace of mind. Financial condition may not be good and Nitish Rana may get into debt. There can be expenditure and loss due to thieves and disputes. There will be disputes and disagreements with the authorities. ... Read more on Nitish Rana 2022 Horoscope

A birth chart (also known as kundli, janma kundali, or horoscope) is a map of heaven at the time of birth. Nitish Rana's birth chart will show you Nitish Rana's planetary positions, dasa, rasi chart, and zodiac sign etc. It will also allow you to open Nitish Rana's detailed horoscope in 'AstroSage Cloud' for research and analysis.... Read more on Nitish Rana Birth Chart