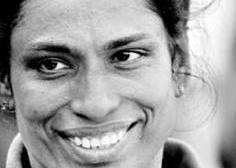 Pilavullakandi Thekkeparambil Usha is an Indian athlete from the state of Kerala. P. T. Usha has been associated with Indian athletics since 1979. ...Read more on about P. T. Usha horoscope