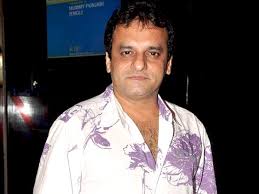 Paresh Ganatra was born on 19 February, 1963 in Mumbai, India. He is a famous Indian actor who works in television serials, stage and films. He is best known for his role as Praveen Thakkar in the super-hit Star Plus comedy series Baa Bahoo Aur Baby....Read more on about Paresh Ganatra horoscope