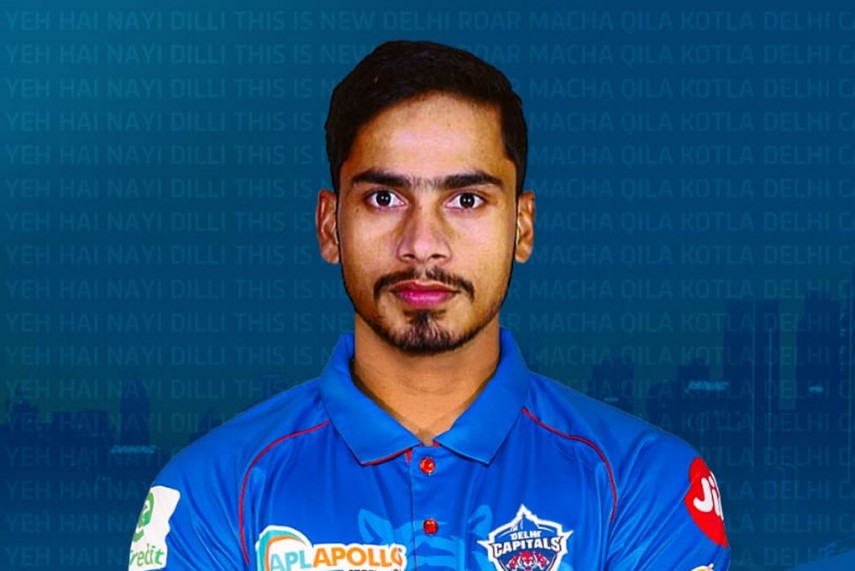 Praveen Dubey's career must offer Praveen Dubey both intellectual stimulation and diversity. Praveen Dubey like to do many things at one time, and probably will have two professions.