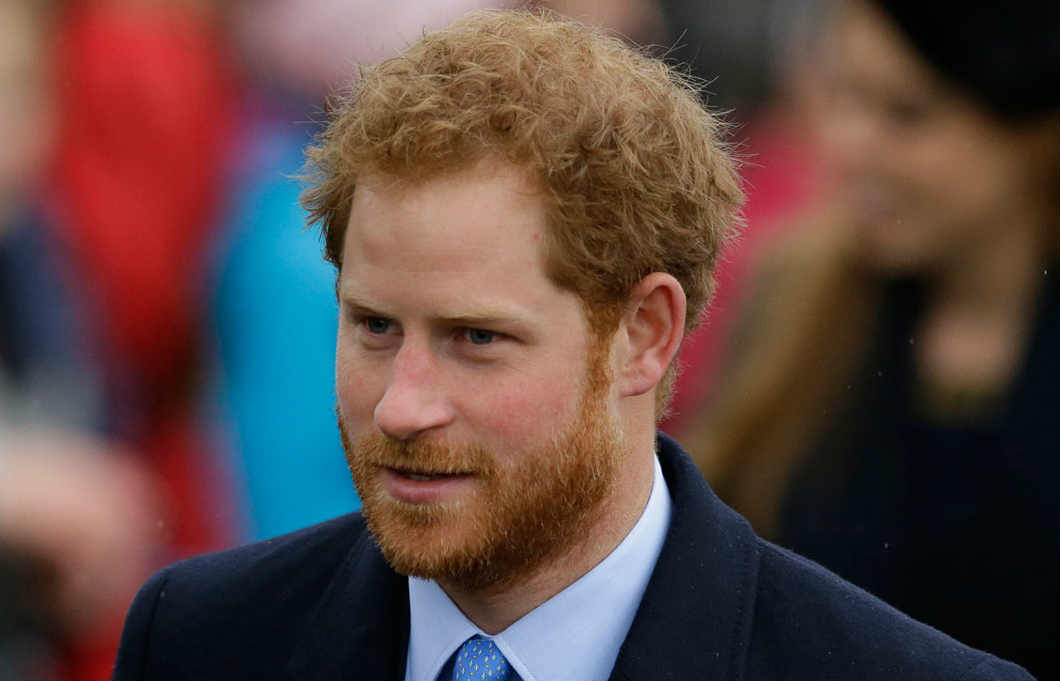 Prince Henry of Wales born on September 15, 1984, popularly known as Prince Harry, is a member of the British royal family. He is the younger son of Charles, Prince of Wales, and Diana, Princess of Wales. Prince Harry is known for his military service and numerous charitable work....Read more on about Prince Harry horoscope