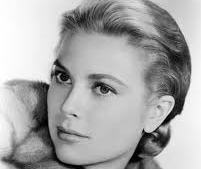 Grace, Princess of Monaco was an American film actress and wife of Prince Rainier III of Monaco. She was the Princess Consort of Monaco from 1956 until her death in 1982....Read more on about Princess Grace horoscope