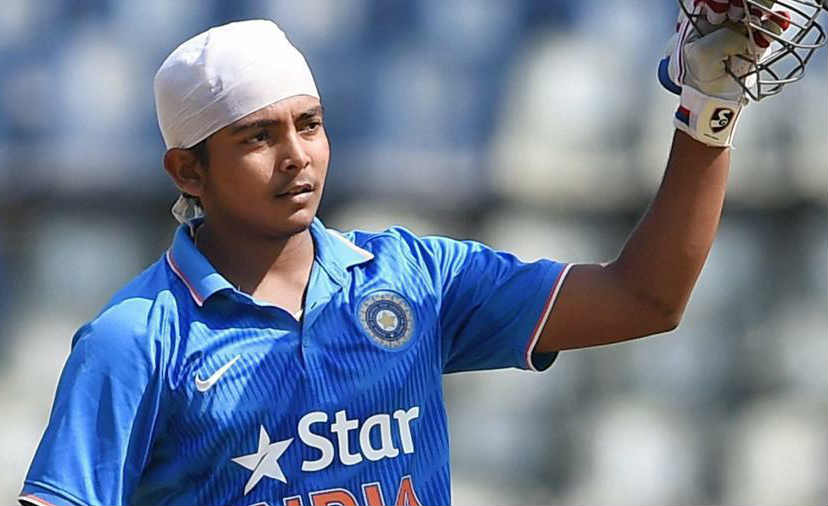 Prithvi Shaw born November 9, 1999 is an Indian cricketer and right-hand batsman from Mumbai. Shaw has been the second-highest run-getter for the state in the Ranji Trophy 2017-18. Prithvi made his final selection in Mumbai’s Ranji team in 2016 and hammered a ton in his debut game....Read more on about Prithvi Shaw horoscope

Prithvi Shaw may get indulge into sudden losses financially. Failure in attempts will make Prithvi Shaw feel frustrated. Prithvi Shaw will have to slog as the work burden will be too much. There is displacement, transfer and trouble in foreign lands. There are chances of falling into bad companies so, better aware of that. Prithvi Shaw's health will be weak and Prithvi Shaw will be caught by many diseases. Prithvi Shaw's social reputation can also be hampered. There will be disputes with good people in the society. ... Read more on Prithvi Shaw 2022 Horoscope