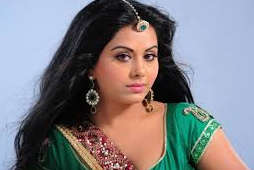 Rachana Maurya is an Indian dancer and film actress, who has appeared in music videos and performed item numbers in various Indian language films. She is probably best known for her performances in Dus, Souryam and Yavarum Nalam....Read more on about Rachana Maurya horoscope