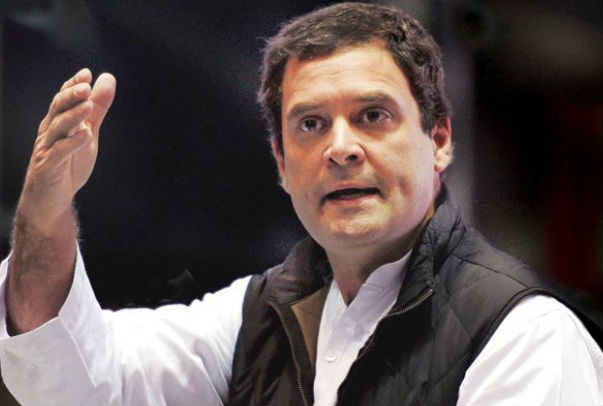 Since Rahul Gandhi like to unite both sides of an argument, law and justice would be good fields for Rahul Gandhi. Rahul Gandhi could also do well as labour mediator and any other positions in industry where Rahul Gandhi are called upon to create and maintain peace and harmony. Try to stay clear of profession which require instant and constant decision, because Rahul Gandhi find difficulty in making them quickly.