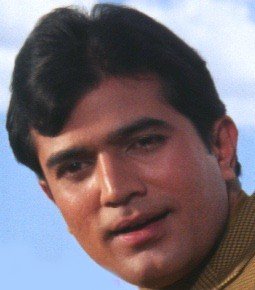 Rajesh Khanna is regarded as first Bollywood Super Star. Actor of Indian/ Hindi films, also produced some films and contested elections to become MP. He appeared in 163 feature films of which 106 had him as the solo lead hero and 22 were two hero projects and 17 short films. He died on July 18, 2012. ...Read more on about Rajesh Khanna horoscope