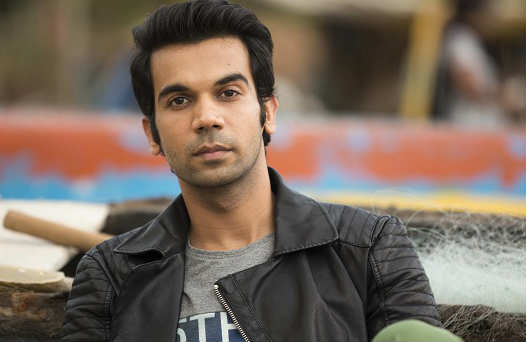 Rajkummar Rao should find jobs which involve Rajkummar Rao with groups of people and where there is no pressure to meet commitments and responsibilities on a commercial level. Rajkummar Rao would find success in a career which would help people, such as group leadership.