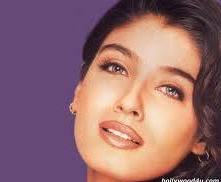 Raveena Tandon is an Indian actress, producer, and a former model. She has primarily worked in Bollywood films, though she appeared in a few Tamil, Kannada and Telugu films as well....Read more on about Raveena Tandon horoscope