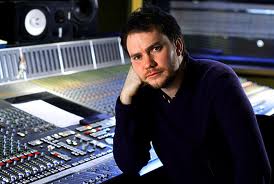 Record Producer is an individual working within the music industry, whose job is to oversee and manage the recording (i.e. "production") of an artist's music....Read more on about Record Producer horoscope