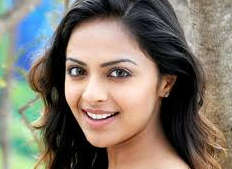 Richa Pallod is an Indian model, film actress, and voice artist who has been featured in Indian films. After appearing as a child artiste in Lamhe, she appeared in an award-winning role in Nuvve Kavali, her first film in Telugu....Read more on about Richa Pallod horoscope