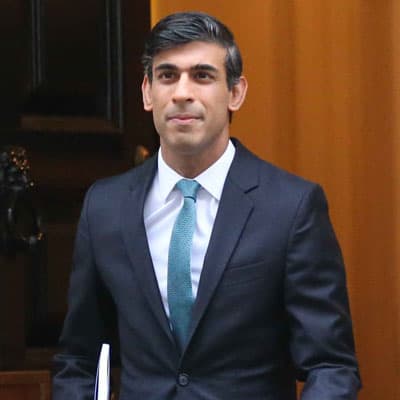 According to Dr Mishra, Rishi Sunak was born in Ashwini Nakshatra (Mulo) and Sun is placed in the tenth place in his planetary chart, the same placing as it is in Uttar Pradesh chief minister Yogi Adityanath’s planetary chart. “People having such a placement of the sun in their planetary chart have much chance of becoming king from birth. Such people don’t have to contest for election to become a king, they are born kings,” Dr Mishra said. “Karka Lagna prime ministers are very close to the public and become very successful, like India’s first Prime minister Jawahar Lal Nehru. His daughter Prime minister Indira Gandhi also had the Karka Lagna in her planetary chart,” Dr Mishra said....Read more on about Rishi Sunak horoscope

A birth chart (also known as kundli, janma kundali, or horoscope) is a map of heaven at the time of birth. Rishi Sunak's birth chart will show you Rishi Sunak's planetary positions, dasa, rasi chart, and zodiac sign etc. It will also allow you to open Rishi Sunak's detailed horoscope in 'AstroSage Cloud' for research and analysis.... Read more on Rishi Sunak Birth Chart