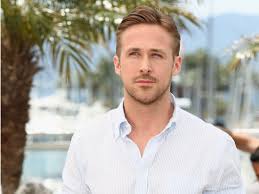 Ryan Gosling was born on 12 November, 1980 in London, Canada. He is a Canadian actor, director, musician and writer. He began his career as a child star on the Disney channel....Read more on about Ryan Gosling horoscope