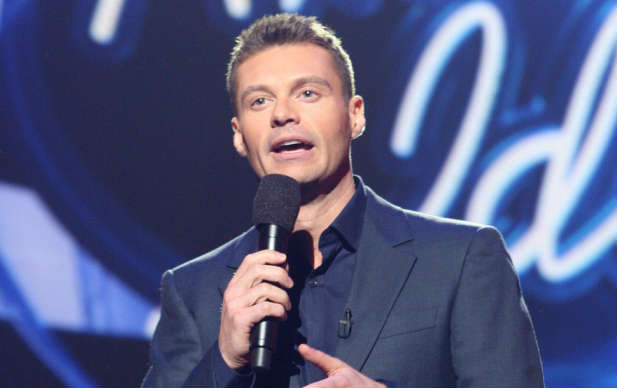 Ryan John Seacrest born on December 24, 1974 is an American radio personality, television host, and producer. Seacrest started his career as a DJ at a station in Atlanta, and his career really took off in 2002, when he became a host of popular televised competition "American Idol"....Read more on about Ryan Seacrest horoscope