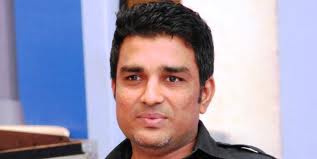 Sanjay Vijay Manjrekar is a former Indian cricketer. He played international cricket for India from 1987 until 1996 as a right-handed middle order batsman. He scored just over two thousand runs in Test cricket at an average of 37.14....Read more on about Sanjay Manjrekar horoscope