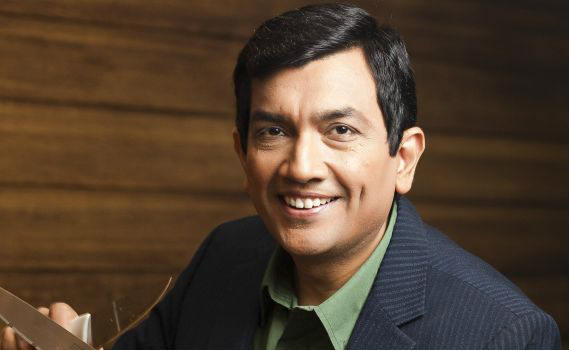 Sanjeev Kapoor born on April 10, 1964 is an Indian celebrity chef, entrepreneur writer, Padma Shri award winner, and television personality. Kapoor stars in the TV show Khana Khazana, which is the longest running show of its kind in Asia; it broadcasts in 120 countries and in 2010 had more than 500 million viewers. He also founded his own Food Food channel, in January 2011....Read more on about Sanjeev Kapoor horoscope