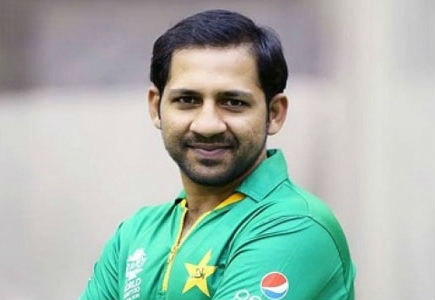 Sarfraz Ahmed (Born on May 22, 1987) is a wicket-keeper batsman who plays international cricket for Pakistan. He represents Karachi in the domestic cricket and became famous after his Under-19 performances....Read more on about Sarfraz Ahmed horoscope