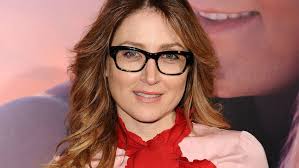 Sasha Alexander was born on 17th May, 1973 in Los Angeles, California, United States. She is an American actress and has acted in films including Yes Man and He's Just Not That Into You. ...Read more on about Sasha Alexander horoscope