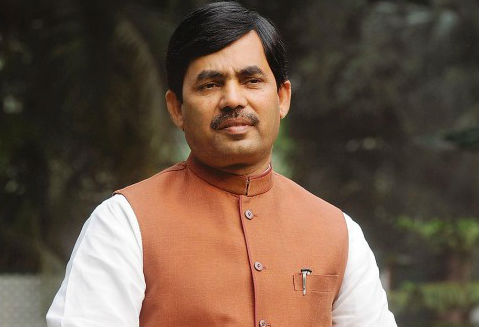 It would be advisable to maintain cordial relations with relatives. A health check is necessary. A prolonged illness is speculated. Shahnawaz Hussain's enemies will leave no stone unturned to harm Shahnawaz Hussain, so better to keep safe distance from them. Family members health may disturb Shahnawaz Hussain's peace of mind. Financial condition may not be good and Shahnawaz Hussain may get into debt. There can be expenditure and loss due to thieves and disputes. There will be disputes and disagreements with the authorities. ... Read more on Shahnawaz Hussain 2021 Horoscope