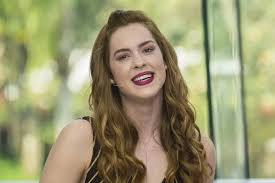 Sophia Abrahao is a Brazilian Actress and Singer. She starred in her first telenovela in 2007, when she played the preppy Felipa on the 15th season of Malhação....Read more on about Sophia Abrahao horoscope